The City of Delray Beach held an unveiling party for the Delray Beach Pop-Up Book at Old School Square on January 29, 2009 and I was there for the celebration!

The Cornell Museum and Old School Square hosted the party.  It was the same night as Art and Jazz on the Avenue in downtown Delray so there was a lot of buzz going on everywhere! 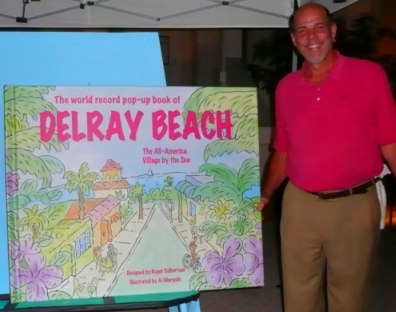 I was even lucky enough to meet the book author, designer and creator, Roger Culbertson, and he even posed with me for a photo! 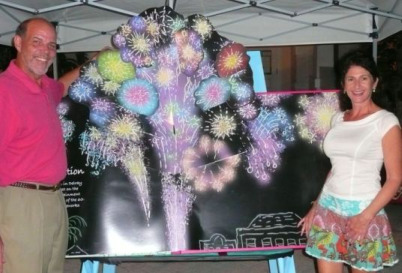 The Pop-Up Story of Delray is very colorful, capturing the essence of the rich history of Delray Beach allowing the reader to discover and enjoy some of the annual celebrations of this wonderful two-time award-winning All-America City!

The photo below shows the page depicting our grand display of fire works on the beach during our Fourth of July celebrations. 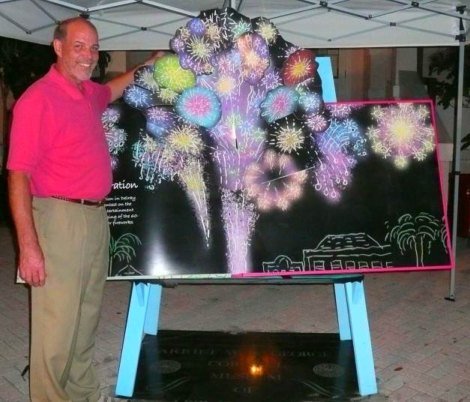 The Creation of the Book

The creation of the book originated as a contest for all students of Delray Beach.

Grand Prize went to 7th grader Helena Cheslack.  Her design is included in the book! Designs from other children are shared in the book too.

The book is illustrated by Al Margolis. 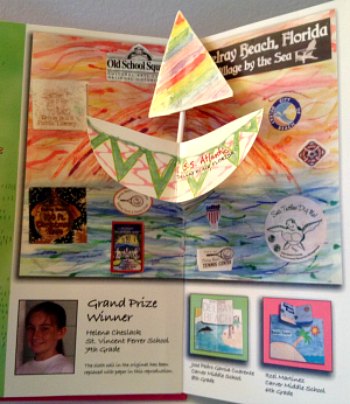 Each Section Tells a Short Story

Section 1 is all about entering downtown Delray; east of I-95.  It gives you a warm welcome to The City of Delray Beach, the All-America Village by the Sea with familiar landmarks, popular venues and the entrance into downtown Delray.

Section 2 illustrates the rich history of The City of Delray Beach with illustrations of "then & now" pop-up pictures and a timeline from 1845 to present. 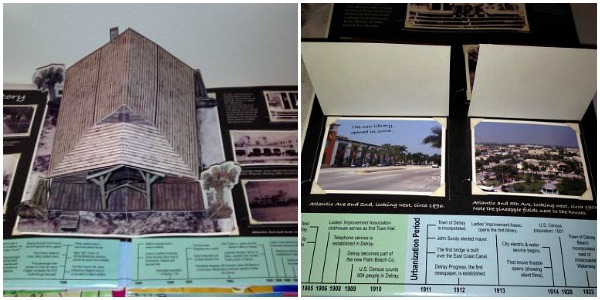 Section 4 is all about the recreational activities that abound in Delray, like the beach, snorkeling, diving, beach volleyball, our landmark Delray Beach Tennis Center, and so much  more! 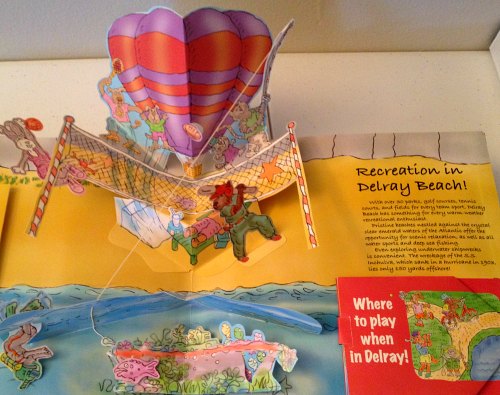 Section 5 celebrates the holidays and festivals that we are so famous for! Our most celebrated holiday is Christmas and our 100-foot Christmas tree!

We have many annual events in Delray Beach like the Delray Affair, Art and Jazz on the Avenue, the Garlic Festival and our internationally-famous St. Patrick's Day parade! 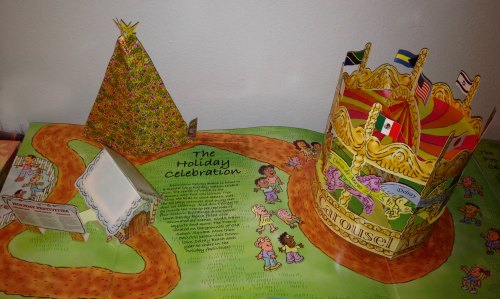 Section 6 illustrates in an almost quilt-like appearance, the diversity, the legacy and the uniqueness of a community that treasures its city and its citizens. It has a small pop-up on each theme like dining, hotels, shopping, celebrations, and Sandoway Nature Center which is housed in a historic home. 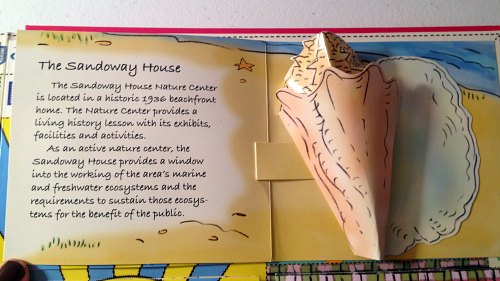 The Pop-Up Story of Delray Beach proceeds are expected to generate approximately $300,000.00 and will benefit the
Greater Delray Beach Chamber of Commerce Education Foundation.

On January 11, 2009 the Delray Beach Public Library held its prestigious 10th Annual Author's Showcase and Roger Culbertson
was selected for The Pop-Up Story of Delray Beach.

This isn't the first worlds largest pop-up book for Roger Culbertson.  It's his second!  His first one was Aestop's Fables, which was 1200 times larger than a normal book.
As you might guess, this book was in the Guinness Book of World Records too.

What a generous man Roger Culbertson is!  He was quoted as stating "I have always admired the community spirit in Delray Beach. I honestly believe that no other city has the level of commitment of its citizens to make their community a better place."

This Is Why I Love Delray Beach!!