At the Sandoway House
Shark Week is celebrated through August 31st!

Enjoy your summer in a learning enivronment with the Sandoway House Shark Artifacts Exhibit!

August 4th begins Shark Week! But at the Sandoway House, it's Shark Month because they've turned Shark Week into a 3-month celebration of learning about Sharks with Shark Artifacts! 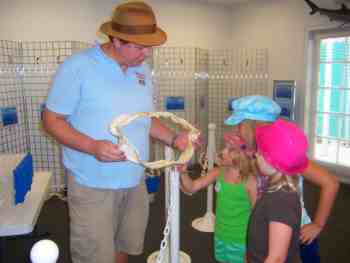 Sandoway is celebrating Shark Week for the entire months of June, July and August!

Come join them and celebrate the most powerful and the most biggest fish in the ocean...the shark!

The exhibit goes until the end of August and it features hundreds of shark artifacts including shark jaws, shark teeth and photo opportunities like what you see below!

Yes, a photo of YOUR face in between the jaws of a shark! 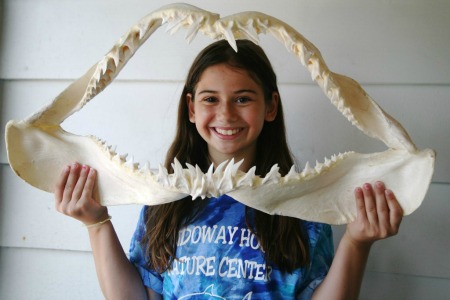 Come see more than 100 species of shark jaws during Shark Month at the Sandoway House.


Here's my TOP PICKS on More Ways to
Learn About Sharks...

TOP PICKS: How to Draw Sharks!

Shark Facts Just for Fun: Did You Know...

Shark Feedings: Feed the Sharks all by Yourself!

Have you ever wondered...

What do sharks eat?

How do sharks eat?

How to feed a shark?

If you answered yes to any of these shark questions or maybe you would just like to know more about sharks, then Sandoway shark feedings is the perfect place for you to do this!

Hop over to my Sandoway House Nature Center web page and you can read all about the shark feedings.

In fact you can even personally feed the sharks if you want to!

Click over to the shark feeding page and find out how to get signed up! Either way, you get to learn about sharks!

Shark Sandcastle: How many sharks can you find in the sandcastle picture below? 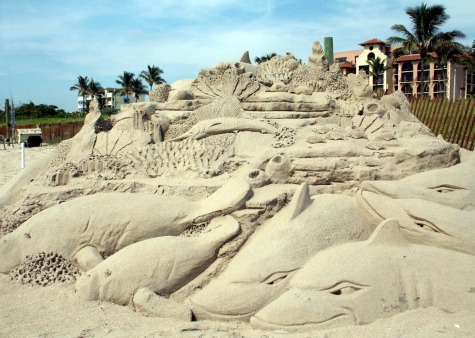 Cost: Admission is only $4 per person for everyone age 3 and up; free for members. 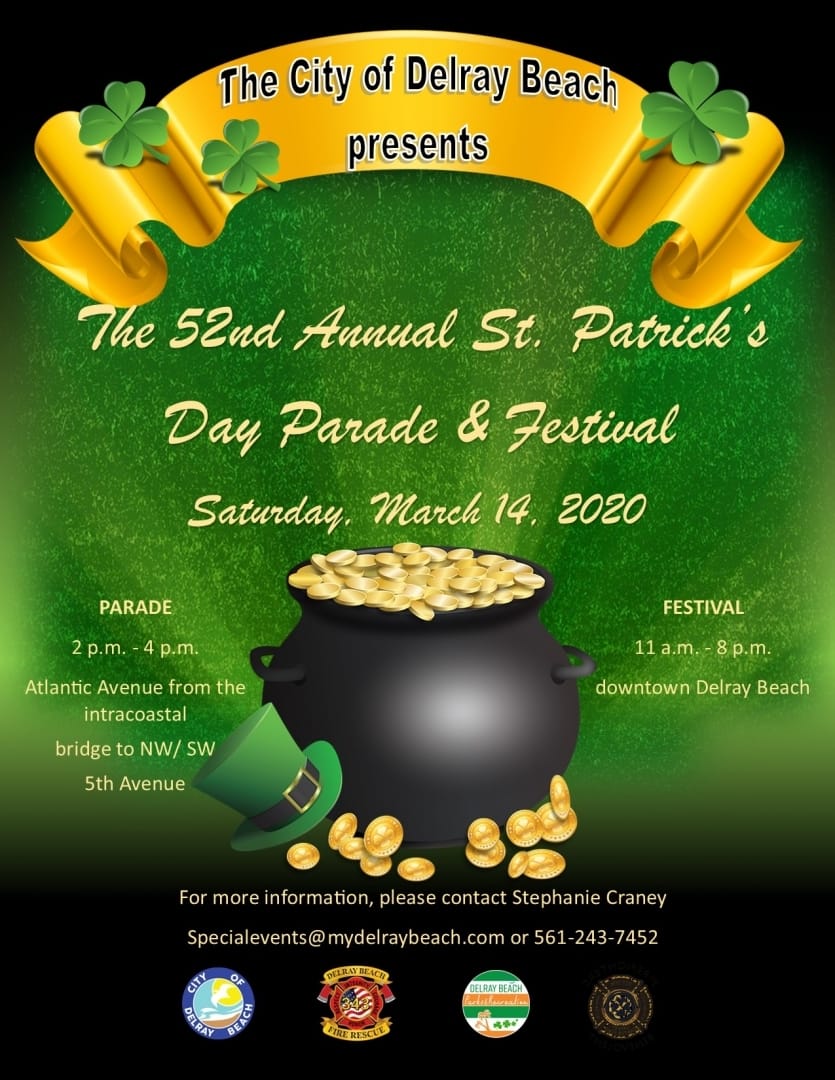